“Women in Brazil are living in an extremely delicate moment.”

On Saturday, Global Fund for Women took to The New York Times to shine light on the women’s movement in Brazil’s reaction to the country’s escalating political crisis. Jurema Werneck, a Global Fund for Women board member based in Brazil and co-founder of Afro-Brazilian women’s group Criola, joined our President and CEO, Musimbi Kanyoro, in penning a Letter to the Editor that was featured in the May 28, 2016 edition of the Times.

Read the full Letter to the Editor, ‘Women’s Rights in Brazil’, here.

Brazil’s interim government under Michel Temer shows signs of rejecting the hard-won gains the women’s movement in Brazil has been fighting to advance for decades. One of Temer’s first actions as interim president was to appoint a cabinet made up entirely of white men—dangerously far from representative of Brazil’s population. Many of these appointed ministers have been accused of corruption or human rights abuses, and reject the very ideas and practices of racial and gender equality.

As highlighted in the Letter to the Editor, women’s groups and activists in Brazil fear rollbacks in human rights as the interim government’s actions unfold and its agenda comes into focus.

Join us in standing in solidarity with women in Brazil as they boldly continue to defend their rights. 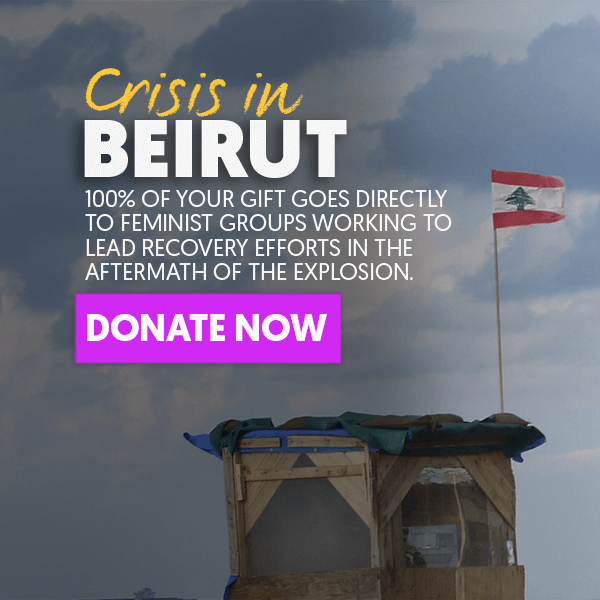