Kerry Gardner AM (she/her/hers) is an author and film maker living in Australia. Kerry joined the Global Fund for Women board in 2017.  Her work with women and girls dates back thirty years and is a driving force in her work in philanthropy, the arts, and human rights.

Kerry was the third Australian to be appointed a member of Women Moving Millions, the first Australian on the Global Fund for Women board, and she received a medal of the Order of Australia in 2018. She has recently been appointed Chair of the International Women’s Development Agency based in Australia.

She holds a Masters of Film and Television from the University of Melbourne. 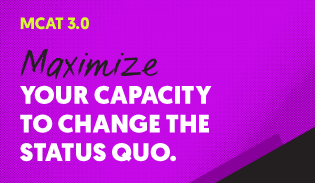 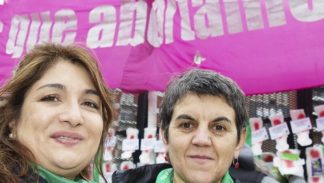 January 28, 2021
“Relief and Cautious Optimism”: Global Fund for Women Joins Gender Justice Leaders around the World in Welcoming the Repeal of the Global Gag Rule 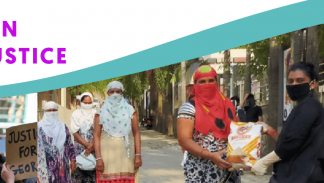