Read our statement on COVID-19 to learn more about how activists in the film are being affected and how you can stay connected in this unprecedented moment.

Fundamental: Gender Justice. No Exceptions is a character-driven documentary film series presented in five short episodes. Each episode shines a light on grassroots activists and community organizers who are fighting for gender justice and disrupting the status quo to alter the course of history.

At a time of unprecedented political uprisings around the globe, from Haiti to Chile to Hong Kong to Sudan to Lebanon and beyond, Fundamental invites global audiences to engage directly with grassroots movements and community leaders who are standing up for our fundamental human rights. The series profiles a distinct set of remarkable grassroots leaders working on issues from ending child marriage in Pakistan to pursuing LGBTQI liberation in Georgia. These incredible leaders are at the front lines of fighting for gender justice, and mobilizing to write new futures for themselves, their societies, and the world.

Learn more about the film series, receive updates on the launch, or sign up to host a virtual screening. 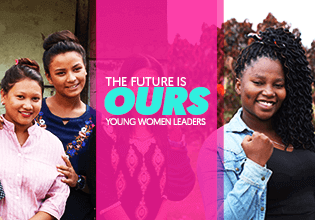 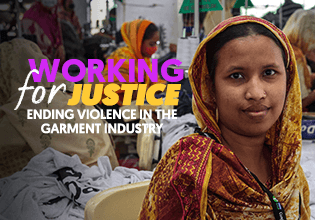 Chances are the clothes you’re wearing right now were made by a ...