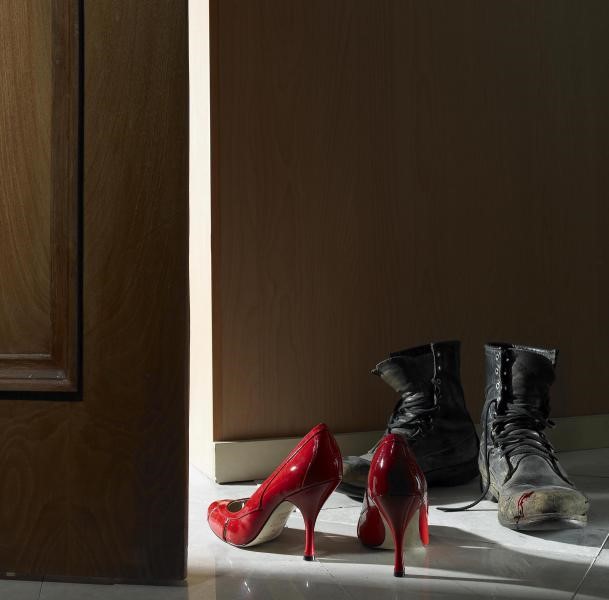 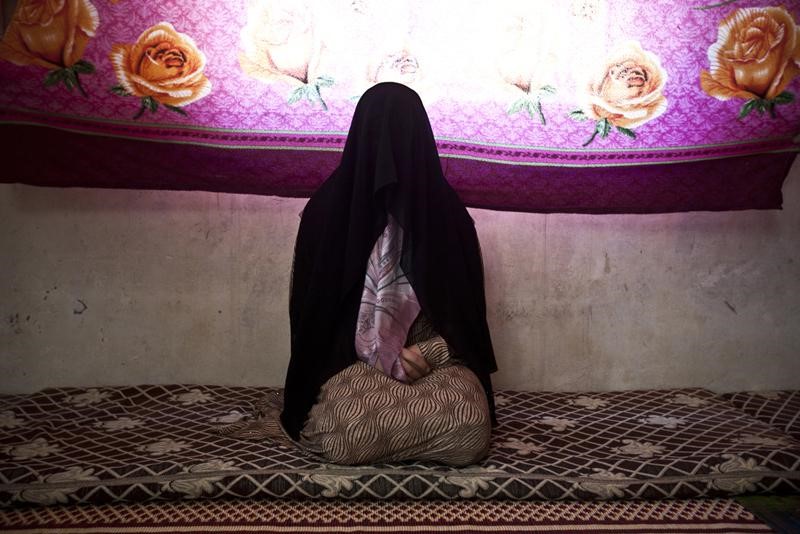 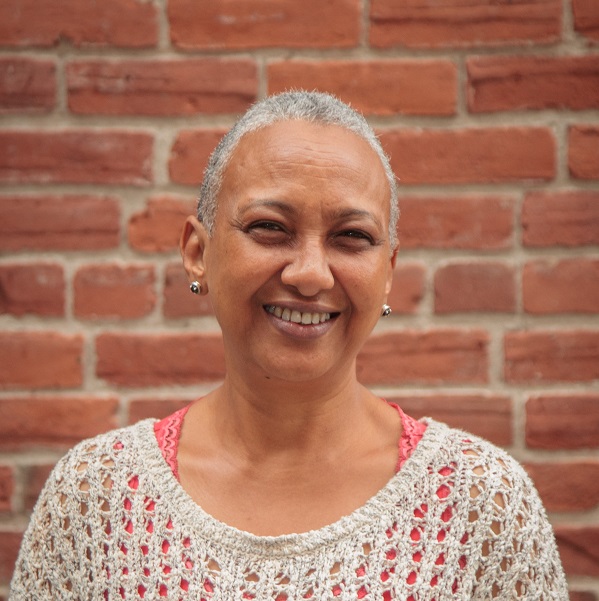 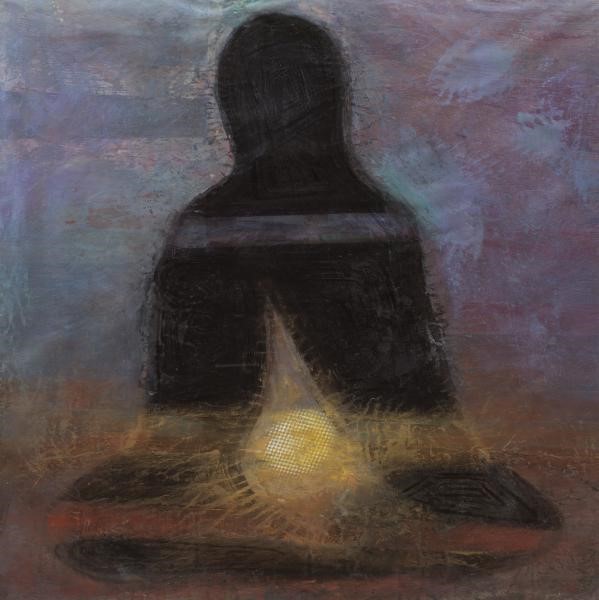 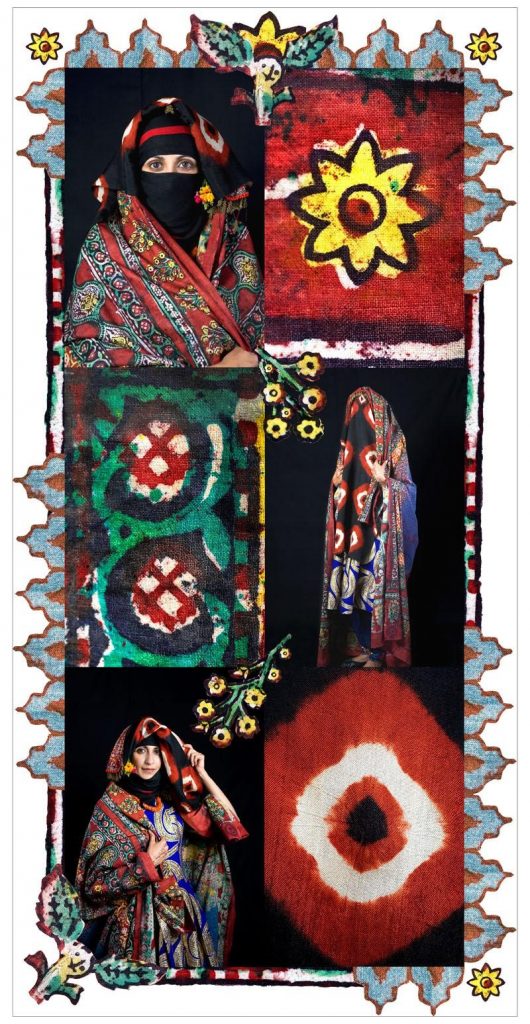 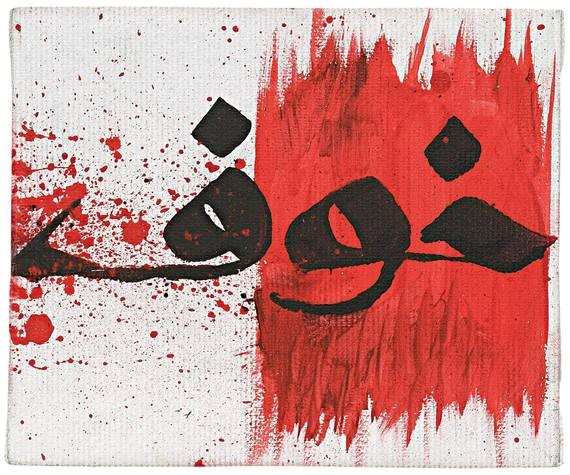 My work is a verbal and visual metaphor for rehabilitation and recovery. I paint my tears, my screams, my rage and outrage into something beautiful and moving."
Asya Abdrahman, Somalia/USA