Protesters in front of the Supreme Court on May 3, 2022, after a leaked draft opinion showed the court was preparing to overturn Roe v. Wade. Photo by Ian Hutchinson via Unsplash.

We join with global feminist groups to call for more and better funding for abortion rights and reproductive justice movements.

We condemn today’s deadly ruling from the U.S. Supreme Court effectively overturning Roe v. Wade. As a supporter of gender justice movements globally, we join feminist leaders around the world in calling for more and better support, including funding, for those on the frontlines of the fight for abortion rights demanding that safe, legal, and free abortion be available to all.

It doesn’t have to be this way. The U.S. is moving against the global tide, denying fundamental rights as other countries mark historic abortion wins. Mexico’s Supreme Court voted to decriminalize abortion last year, and Benin’s parliament voted to legalize abortion.

“The need for sexual and reproductive rights is universal,” said Latanya Mapp Frett, President and CEO of Global Fund for Women. “To be clear, this ruling goes against global trends toward decriminalization and liberalization of abortion laws. All around the globe, feminists are fighting with creativity, resilience, and solidarity against extreme anti-abortion policies. Global Fund for Women will be there every step of the way to support their efforts with funding and resources.”

All around the globe, feminists are fighting with creativity, resilience, and solidarity against extreme anti-abortion policies. Global Fund for Women will be there every step of the way to support their efforts with funding and resources.
Latanya Mapp Frett

“Every human being has the right to determine if they will have a child... and to raise children that they do have in a safe and healthy environment,” said Loretta Ross, reproductive justice activist and co-founder of Sister Song.

Lack of accessibility to abortions does not reduce the number of abortions. In fact, the rates of unsafe abortion are highest where there are the most restrictions. We know these deadly effects, in part, because the U.S. has a long history of exporting dangerous anti-abortion policies. These policies—including the Helms Amendment and global gag rule—have contributed to the more than 35 million annual unsafe abortions in low- and middle-income countries, leading to 23,000 preventable maternal deaths.

This public health crisis is 100% avoidable—in the U.S. and around the globe.

The MAMA Network, a collaboration of grassroots activists and feminist groups based in Sub-Saharan Africa, said “Information is key for decision-making.” Further, “we call on governments to decriminalize self-managed abortion information sharing by addressing structural barriers in laws and policies that stay in the way of human rights.”

“This is a time when money talks,” said Latanya Mapp Frett. “Global Fund for Women commits to providing core, flexible, multi-year funding to leaders for abortion access and gender justice movements working to shift power and press forward for lasting change. We call on our fellow funders to step up in this moment of dire crisis and fund reproductive justice movements in the U.S. and globally to save lives and restore rights.” 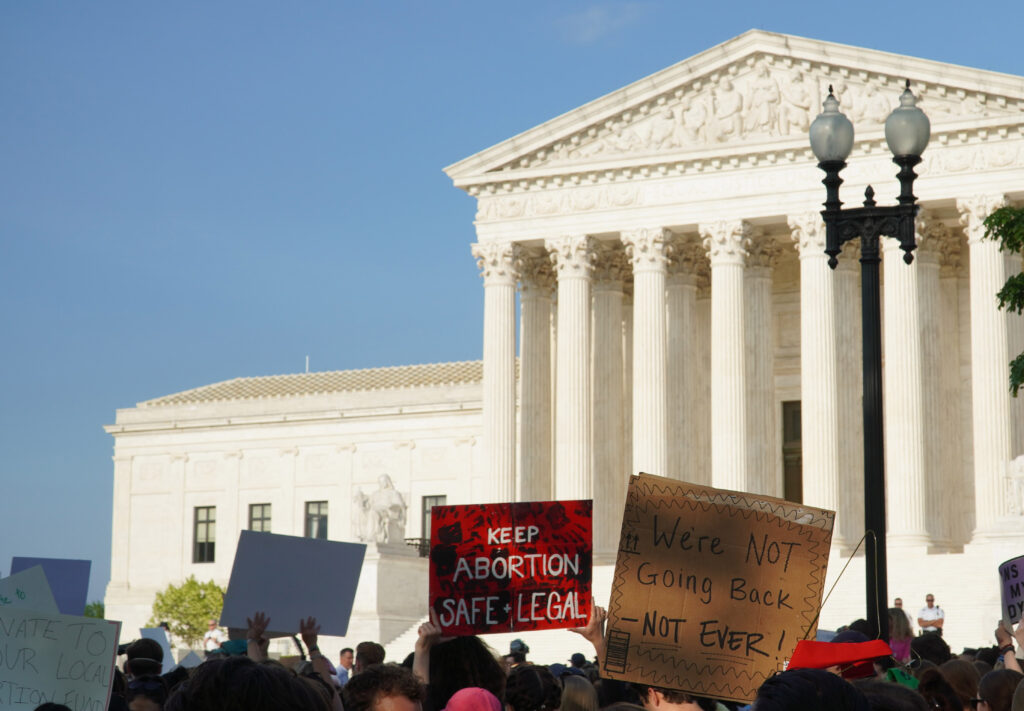 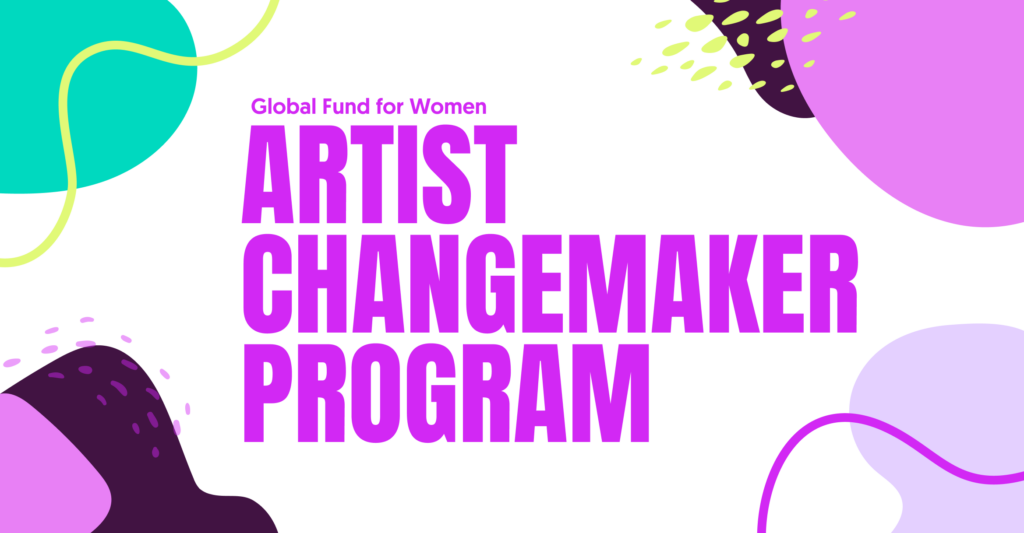 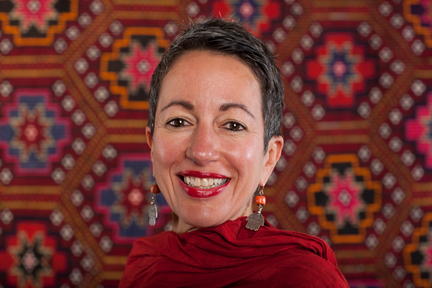 Our Work
A Note Regarding Feminist Staff Transition at Global Fund for Women: Thanking Leila Hessini