I am grateful to everyone who watched and commented on my first 30 days video and letter.  As the new CEO of Global Fund for Women, I’ve challenged myself and my staff to spend the year thinking radically and reflecting deeply so that we can meet the urgency of today’s battle for women’s rights with bold strategies and authentic vision. I’ll be sharing out our reflections on our movement and our evolving thinking on how we can best rise to the moment in monthly letters.

This past month, Black August, was, for me as a Black American woman, an important time of reflection on the struggles of Black people in history who refused to be enslaved or unjustly imprisoned.  Black August was coined in the 1970s for political resistance against the prison-industrial complex and has since spread beyond prison walls to commemorate a host of contributions to our collective progress from the Haitian Revolution to the Nat Turner Rebellion to the March on Washington.  Fittingly,  August is also Black Philanthropy Month, promoting the power of giving to transform lives and spotlighting the importance of Black leaders in philanthropy. I’m proud to be beginning to feel at home as the President and CEO of Global Fund for Women.

I also reflected on the life of a true Black leader: author, activist, and Nobel Laureate Toni Morrison as she transitioned from this life into the next on August 5th.  My favorite quote from the beloved author of Beloved is: “The function of freedom is to free someone else.”  I frequently remind myself that before Toni became a published and celebrated author herself, she worked as an editor at Random House and published works by righteous and radical leaders including Muhammad Ali, Henry Dumas, Angela Davis, Huey P. Newton, Toni Cade Bambara, and Gayl Jones.  Toni’s love for our people gave me comfort as a Black girl growing up in America and gave me inspiration to free myself by freeing others.

One reason I’m so happy to be at Global Fund for Women is the organization’s commitment to freedom, exemplified by our support of the Women’s Action Group in Zimbabwe.   Founded in 1983 in response to the unjust arrest and incarceration of 6,000 women, Women’s Action Group (WAG) fights against the arbitrary denial of freedom for women and violence against women through legislative reform, legal advice, counseling, and awareness-raising campaigns. Learning about WAG’s founding and on-going work was the perfect bookend to my reflection during this year’s Black August, Toni Morrison’s life, and my own struggle for freedom. It reminded me of the link between US movements for freedom and movements for liberation everywhere.

Finally, abortion is becoming illegal again as recriminalization laws sweep across the USA and the global gag rule leaves millions of women shut off from comprehensive sexual and reproductive health services globally.  I will share more on abortion towards the end of the month but for now, I wonder, how can we build solidarity between gender justice movements, reproductive rights movements, and the push for freedom for all of us? I would love to hear your own reflections on freedom and Black August. Reach out to us on Twitter: @globalfundwomen. 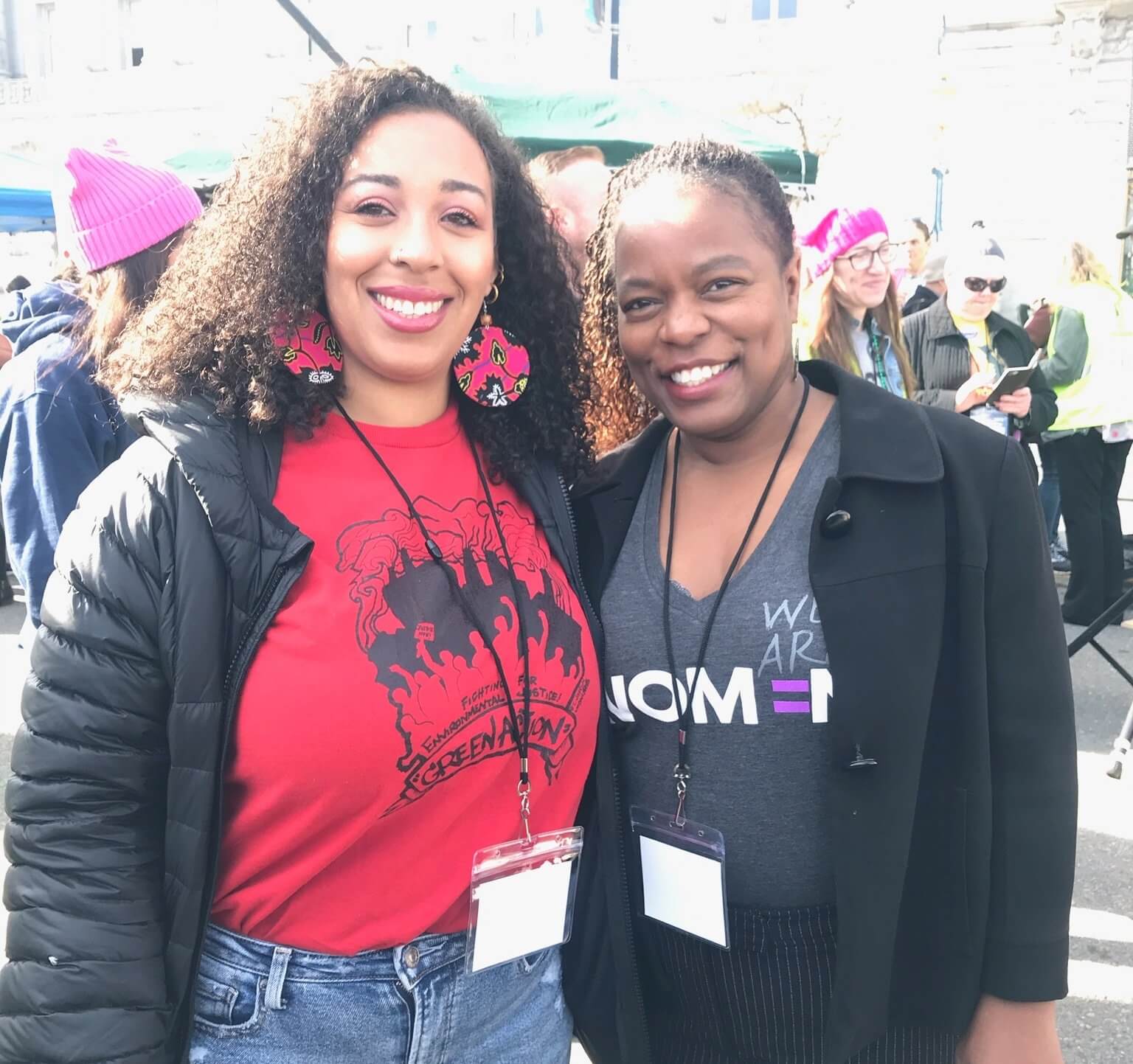 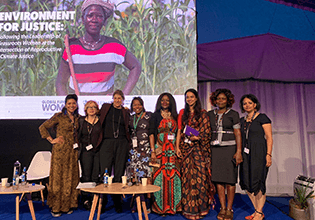 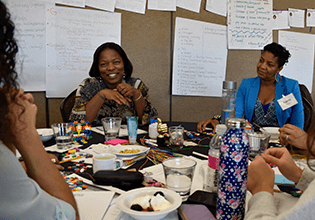 News
October Letter from Latanya: On getting honest with our...

Global Fund for Women’s CEO reflects back on our history and looks toward building movements for gender justice.