Are you looking for ways to take action? Checkout our action toolkit for ways you can help make a difference now for women's rights.

In May 2017, the new U.S. administration revealed its plan to expand the Mexico City policy, also known as the ‘Global Gag Rule’, which bans U.S. federal funding for any international health organizations or NGOs around the world that counsel women on family planning options that include access to safe abortion. Trump reinstated the 'Global Gag Rule' in one of his first executive orders. The result? Reduced resources not just for reproductive health information, but access to birth control, sex education, maternal care, and HIV prevention and services.

“This is much bigger than abortion,” said Musimbi Kanyoro, former President and CEO of Global Fund for Women. “Reinstating this policy directly targets the world’s women and girls, and rolls back reproductive health and rights globally."

In March 2017, Federal judges from Hawaii and Maryland blocked the revised version of the 'travel ban' hours before it was due to take effect. With uncertainty following these decisions, Global Fund for Women reached out to our network of grassroots women’s groups, advisors, and human rights activists in the original seven countries targeted—Syria, Iran, Iraq, Somalia, Libya, Sudan, and Yemen—to understand how the U.S. travel ban impacted them and how women’s groups on the ground are responding.

Let's continue to support loud and resilient women’s movements. Make sure we carry forward in this current reality with a strong and concerted message that global women’s rights are inalienable, and we will stand behind them like never before.

Update: May 16, 2017 On May 15, the Trump administration released its plan for expanding the global gag rule to affect nearly $8.8 billion in global health funding. This vast expansion will not only impact health clinics that offer integrated reproductive health care including abortion services, but carries massive implications for critical health needs like… 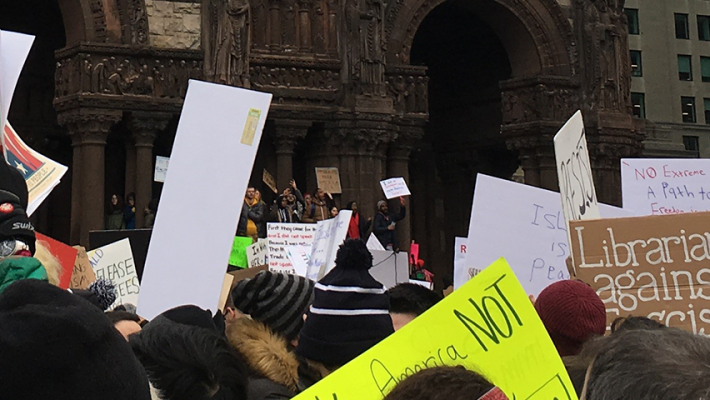 March 15, 2017:  At the end of his first week in office, on January 27th, U.S. President Trump signed an executive order temporarily banning citizens from seven countries, including immigrants and refugees, from entering the U.S. Almost immediately, protests erupted at airports and in cities across the country, and outrage was heard from countries around the… 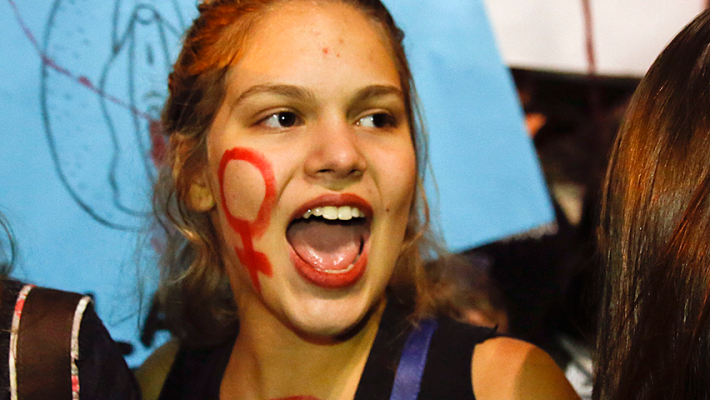 January 20, 2017 marked a critical moment for the world: the new President-elect of the United States Donald Trump was inaugurated, officially transitioning to a new administration and kicking off four years of leadership and decisions that will impact people all around the world. As this transition happened, women, men, LGBTQI individuals, refugees, Muslims, and… 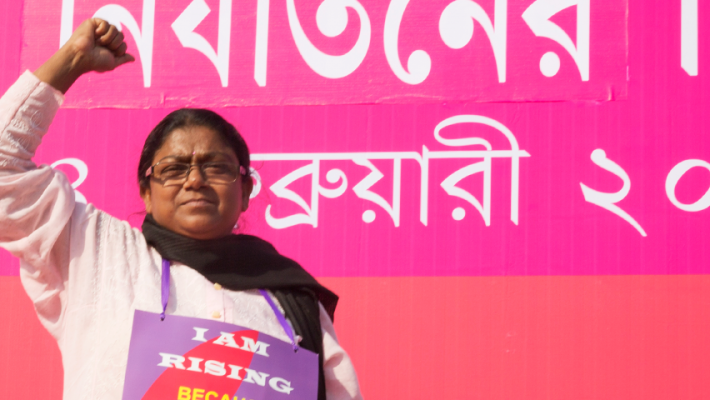 Impact Stories News
Now is our time: A letter to the world's women and girls

November 17, 2016: November’s U.S. Presidential election outcome was not the glass ceiling-shattering moment many hoped it would be. But as I sat in our meeting of Global Fund for Women’s Board of Directors on November 9th, the day after Election Day, surrounded by women activists and leaders from the U.S. and around the world, I…

Donate
Keep up with us