Rose’s husband abused her for almost 20 years of their marriage. After decades of emotional and physical suffering, Rose took her husband to court and won her case against him. He was fined for his abuses and warned to stop his violent behavior. This victory empowered Rose, and she wanted to help other women in similar circumstances win their right to freedom from violence. She joined Global Fund for Women grantee partner Voice for Change, which works in rural communities in Jiwaka in Papua New Guinea to fight for women’s rights and safety, and stop gender-based violence and harmful traditional practices like polygamy.

Rose now escorts other women to court, providing moral and legal support for women testifying in cases of domestic violence and polygamy. In these situations, Rose often finds herself face-to-face with a woman’s abuser, and she stands up to him on her behalf. “Many women don’t know their human rights, the laws of the country, or how the courts work and how to access justice,” says Rose. “That’s why violence against women is a national issue. Violence against women is a normal thing.” 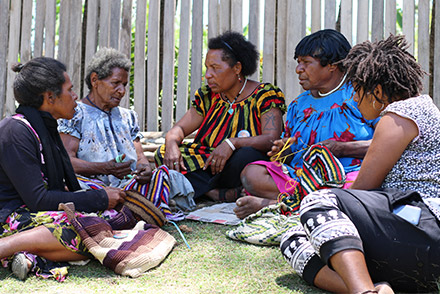 Rose also raises awareness about how traditional practices like polygamy are harming the community. Men who take several wives often don’t have the resources to care for all their children and don’t take responsibility for caring for their many families. “The kids don’t get an education, they get into drugs, they become criminals, and then they practice polygamy again themselves,” says Rose. Rose takes polygamy seriously because she has to face the issue in her own family; her only daughter married a man with other wives, despite Rose’s strong opposition.

Through Voice for Change, Rose has gained confidence and sees herself as a leader. She has earned respect and recognition from her community for raising awareness about violence against women and for confronting abusive husbands. Rose’s own husband is no longer violent towards her and has grown to respect and support her work, and is even beginning to advocate on women’s issues himself. “I’m really proud,” Rose says of her work as a women’s human rights defender. “It’s important to me, and important to my life to challenge the system.”

Rose’s belief in women’s equality is what fuels her passion for her work. “If men have got a right, I’ve got the same right. They cannot put me down, because everything they do, I can do. That’s why I feel that I have to do something to defend women and advocate for them.” she says. “All women—we all are fierce. We have all the same rights that men do.”

All women—we all are fierce. We have all the same rights that men do.
Rose Cassy 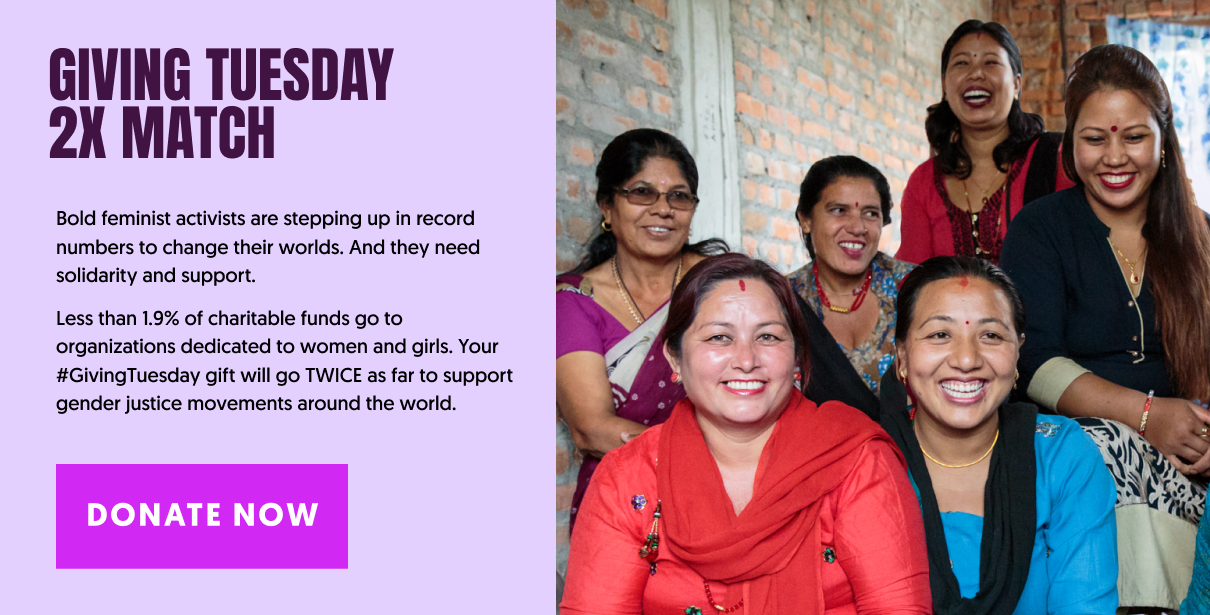