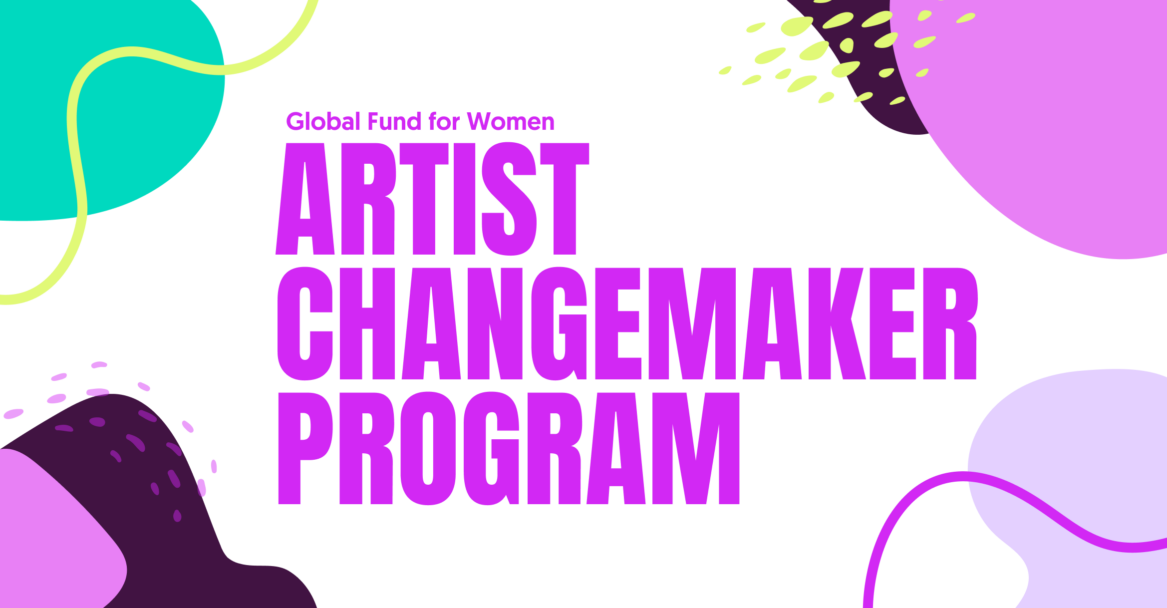 Toni Cade Bambara
The role of the artist is to make the revolution irresistible.

The Artist Changemaker Program at Global Fund for Women supports artists who are making the gender justice revolution irresistible by using their art as a tool for new visions of the world, where equity and equality for all is a reality.

The program is part of Global Fund for Women’s commitment to support movements, and offers eight artists annually a one-time, unrestricted financial award to each artist with a focus on artists based in the Global South, women artists, LGBTQI+ people, people of color, and/or artists from a marginalized community.

Global Fund for Women has supported grassroots gender justice organizations who are working at the intersection of art and activism for nearly 30 years. Since 1994, we have supported more than 200 organizations in 80 countries worldwide who use art as a strategy for social change. In 2014, Global Fund for Women merged with the International Museum of Women, launching award-winning creative online advocacy campaigns including Muslima: Muslim Women’s Art & Voices, DefendHer, featuring women human rights defenders around the globe, and most recently Fundamental: Gender Justice. No Exceptions, an Emmy-nominated series of docu-shorts featuring gender justice movement leaders in five countries. 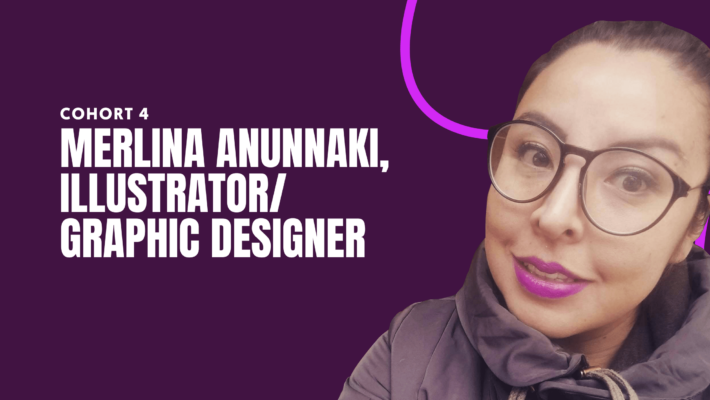 Merlina Anunnaki (she/her) is a feminist graphic artist from Bolivia, devoted to illustration, screen printing, and woodcutting. She is a self-taught artist whose works are visual, political manifestos about the struggle for autonomous bodies and territories. 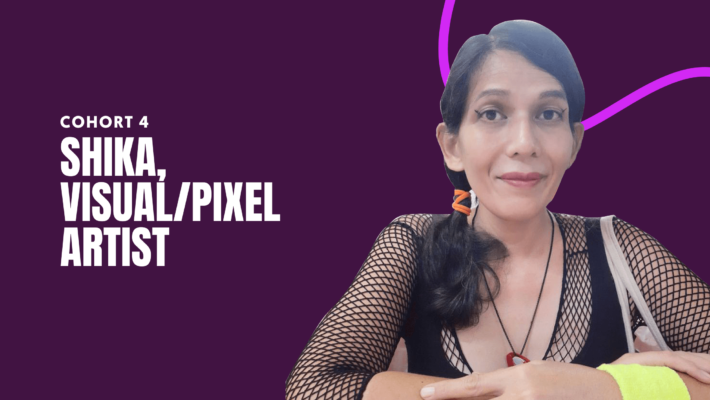 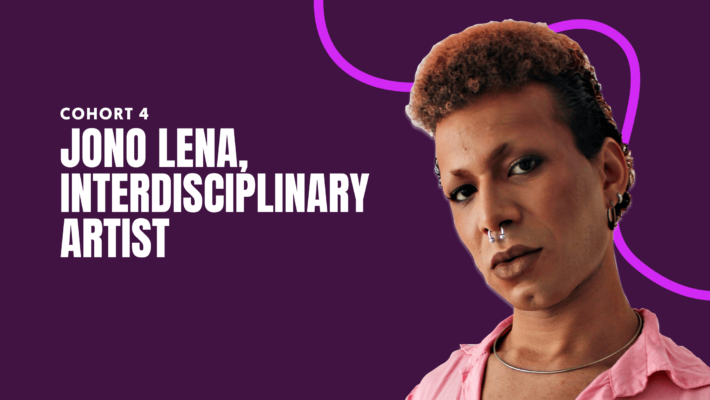 Jono Lena (she/they) is an interdisciplinary artist based in Salvador, Brazil. Her art revolves around gender, identity, ancestrality, and race in the face of white, heterocispatriarchal systems of oppression. Created from the center of what she calls the crossroads of sound, imagery, word, and body, her experimentation aims to reject the victimhood imposed upon Black, trans, queer, and gender non-conforming corporalities. 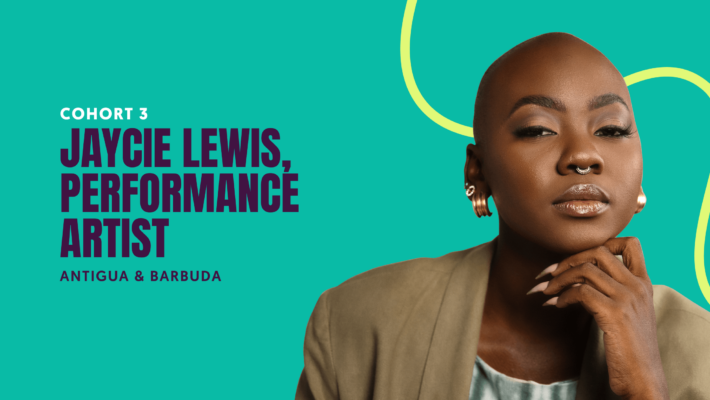 Jaycie Lewis (she/them) is an Antiguan artist born 27 years ago to a Kittitian mother and Antiguan father. At present, the manifestation of her artistry is as a visual storyteller, and building, directing, and performing in stories for stage, stills, and film. Her art is a vehicle for education on and preservation and celebration of Caribbean culture as well as one for pedagogy and social transformation. 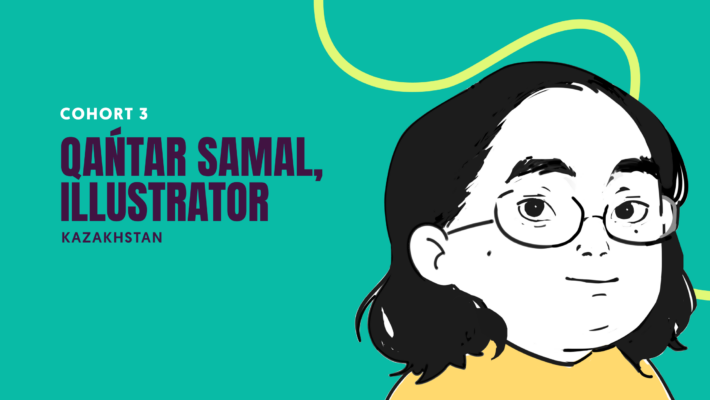 Qańtar Samal (she/her) is a Kazakh digital artist from Aktobe. In her work, she shares her vision of Kazakh/Central Asian culture and its connection to the local queer community. 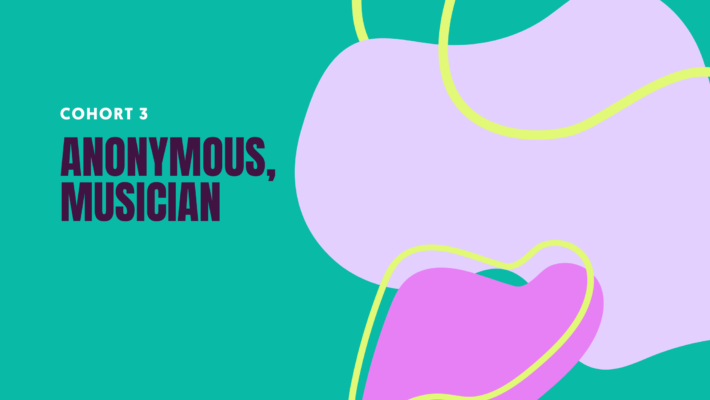 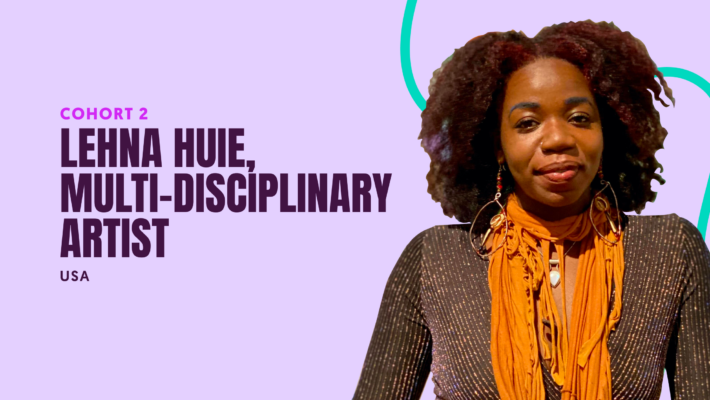 Lehna Huie (she/her/hers) is a multi-disciplinary artist of Jamaican heritage born in New York City. Through her work, Lehna is committed to uplifting stories of Black identity as a means to explore international connections among the Pan African and Caribbean Diasporas. 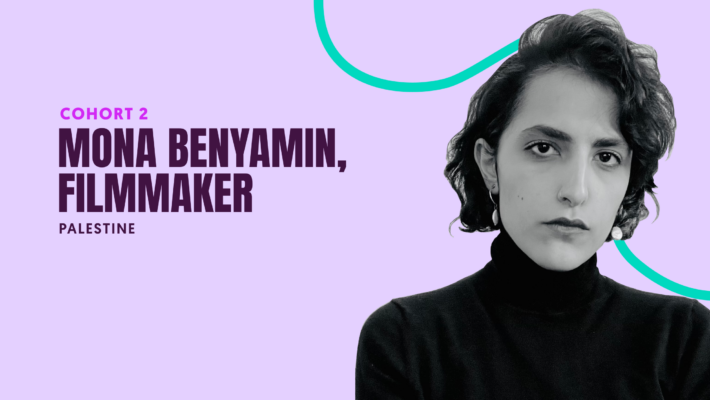 Mona Benyamin (she/her/hers) is a Palestinian visual artist and filmmaker based in Haifa. In her works, she explores intergenerational outlooks on hope, trauma, and questions of identity. 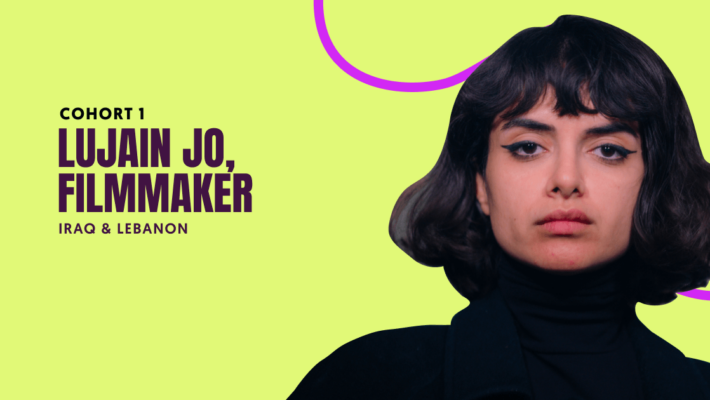 Lujain Jo (she/her/hers) is an Iraqi filmmaker, activist, and performance artist currently living in Lebanon. As part of her strong interest in the manifestations of movement in life, her work includes collaborations with musicians and dancers such as Michaela DePrince and Khansa. She has also worked with multiple media platforms and organizations from Megaphone News and Anti-Racism-Movement to Khateera and Amnesty International on issues related to social movements, migrant workers, police brutality, and feminism. 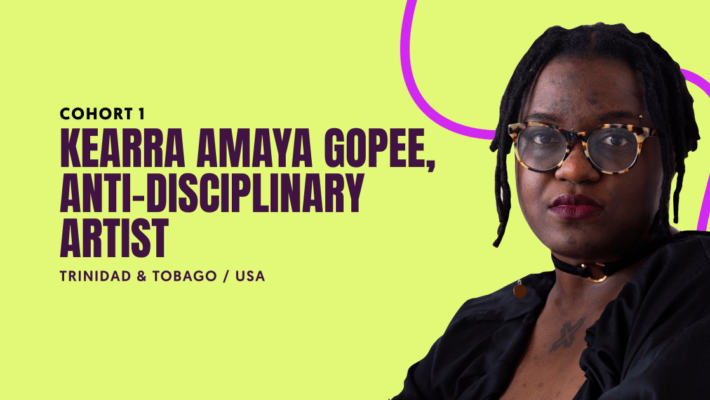 Kearra Amaya Gopee (they/them/theirs) is an anti-disciplinary visual artist from Carapichaima, Kairi (the larger of the twin island nation known as Trinidad and Tobago), living and working on Tongva land (Los Angeles, CA)

The program is shaped by our Artist Changemaker Advisory Council, a group of feminist creatives, artists, and activists whose work transcend borders, cultures, and disciplines.